I’m going to start this post by saying that yes we are a very happy family, we love each day and we live each day, we appreciate the little things and can laugh in the face of most adversaries, our happiness of course revolves around both Alethea and Will, but by no means is Will the only reason that we are now happy. In writing the last post I skipped over the majority of 8 months or so to let you know that yes our little boy was now here and he is beautiful, however in those 8 months we found peace, happiness and contentment, yes Will has added to our happiness and has filled our hearts with love, but Ryan, Alethea and I came a long way while I was pregnant. I still think of Liam everyday, many, many times during the day, however I am getting to the stage where I can think of him with pure love, I look at his pictures and admire how beautiful he was, I can smile when I mention his name. I cannot change the past, I cannot bring him back and I have accepted that now…however I can still hopefully help this from happening to someone else. In those 8 months and still now I fight for him, and for future babies, we have been able to get some crucial things changed at the hospital,

Hopefully some of these changes can help some other family not to experience the pain that we went through, hopefully families will never realise how close they came to losing their baby because these protocols are now in place. Families will never have a clue that a little boy named Liam helped save their baby, he will never be recognised as a hero, but to me he is.

The investigation into the conduct of the hospital, midwife and obstetrician is still continuing, so far the medical board and the HCCC keep telling me that there were many ‘system errors’ (verbally of course) and that no one should be reprimanded etc for Liam passing away because individually what they did/didn’t do didn’t cause his death, but collectively everything snowballed and all contributed to his death. All I would really love is for the hospital, midwife and doctor to write to me telling me where they went wrong (because yes they did do things wrong) and tell me that they are sorry that individually and collectively they didn’t do everything that they should have that night to ensure that Liam came into this world safely.

I have now had 10 weeks to get to know my new little boy and he is beautiful. He is a happy, smiley, placid little fellow who only cries if there is something wrong. So far we haven’t even experienced ‘witching hour’ with him, he just cruises along the whole day in his happy little world. He sleeps well, (still feeding every 3 hours during the night) and is just pure joy to have. Alethea is still totally besotted by him, I had thought that this would wear off, but she just absolutely adores him, she helps me dress him, she cuddles him, she plays little games with him and talks ALL the time to him.

There are two activities that Will seems to love the most, he loves his bath and he adores having his nappy changed/getting dressed in his room (he doesn’t yet sleep in his room, he still sleeps in our room in the bassinet). When he is in his room, and when he is about to have a bath he is totally relaxed, he has this sense of wonder on his face, he gurgles and chatters and constantly smiles, I used to say that these were his favourite times of the day (which they are) but recently I have wondered if his love of the bath and his bedroom has something to do with Liam, the only thing that Liam experienced, albeit after he died in this world was a bath from his daddy, and we haven’t changed the nursery that Liam was going to be in, we left it the same for Will. I am not a big believer in things like this but I like to think (and it gives me comfort) that when Will is enjoying himself so much in these 2 activities that he has his big brother close by comforting him.

Before Will came, I decided that I would like to get some pregnancy photos done, I didn’t have any done for either Alethea or Liam, but I thought that if Will didn’t make it I would at least have some beautiful, loving photos of him when he was in my tummy, so I asked a friend from school, Jess who has her own photography business (Joyess Images) if she would kindly do some family pictures for us and she eagerly agreed. Long ago I had ‘liked’ Jess’s FB page of Joyess Images and had always marvelled at the way she seemed to capture the essense of happiness in the families that she photographed. I also asked Jess if she would take some pictures of our new family of 5 after Will had come (if indeed he came into this world safely) which she also did for us. For those in the Sydney area if you would like pregnancy/family photos done I highly recommend Jess, she produces some of the nicest work I have seen at a cost that is so minimal, I am sure she does it for the fun of it, with no hidden charges.

It has been a long time since I last wrote a post, and I think it will probably be a long time till my next post, it is not because I have forgotten Liam, it is just because we are living our life, our family of 5 has peace, our family of 5 is doing exactly what we promised Liam, we are living life to the fullest, we are having fun, I would love to pause time at the moment,  my children are growing up way too fast, Alethea will be starting school in 6 months and I will miss her SO much but at the same time I absolutely LOVE watching my little ones grow, I love seeing Will get bigger and bigger because getting bigger means that he is alive and healthy and that is the way it should be!

Jess took so many beautiful photos it was hard only to pick a few!! 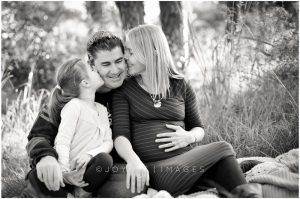 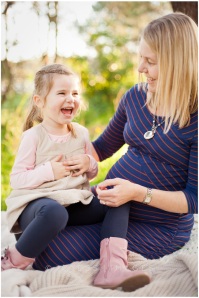 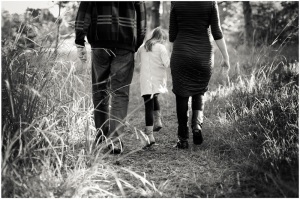 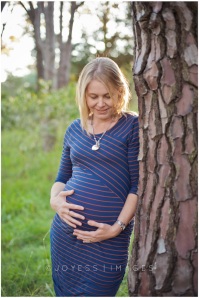 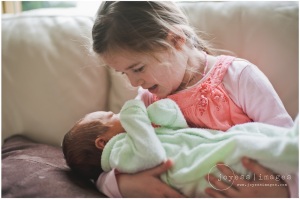 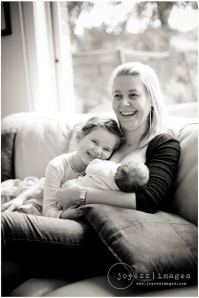 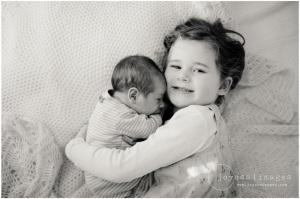 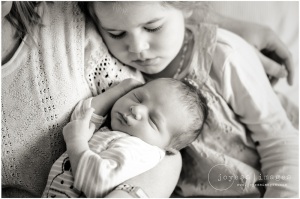 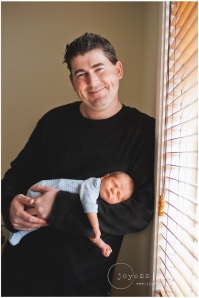 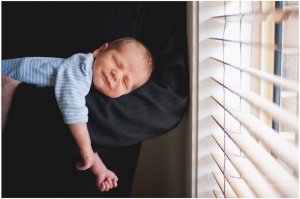 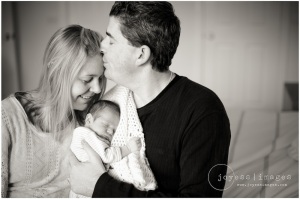